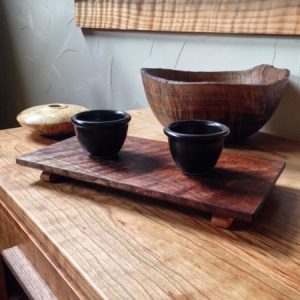 Jeff’s formal training as a woodworker began in 2013 at Made in Pescadero as an apprentice to Ken Periat. A former Graphic Designer and Audio Engineer, Jeff and his wife relocated to Pescadero from Brooklyn, NY.

Jeff currently builds many of the hallmark pieces and custom orders sold in the gallery as well as several of his own home accent designs. 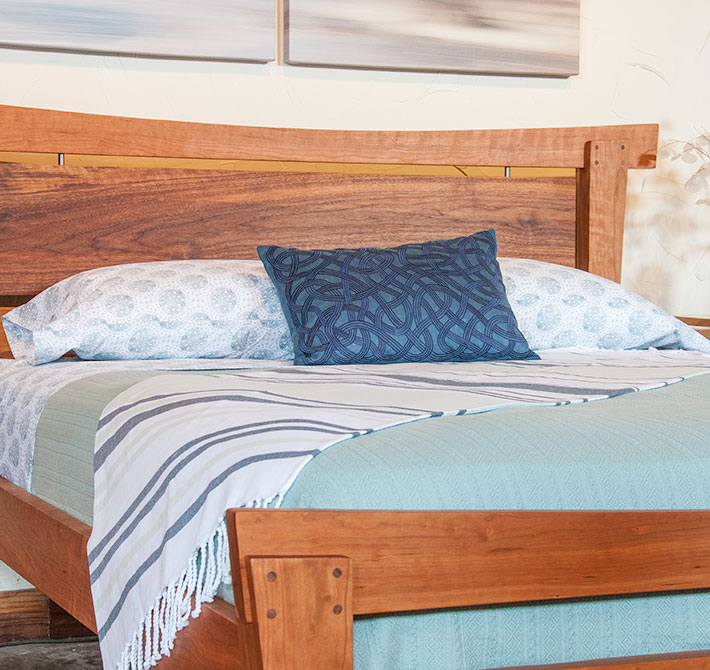 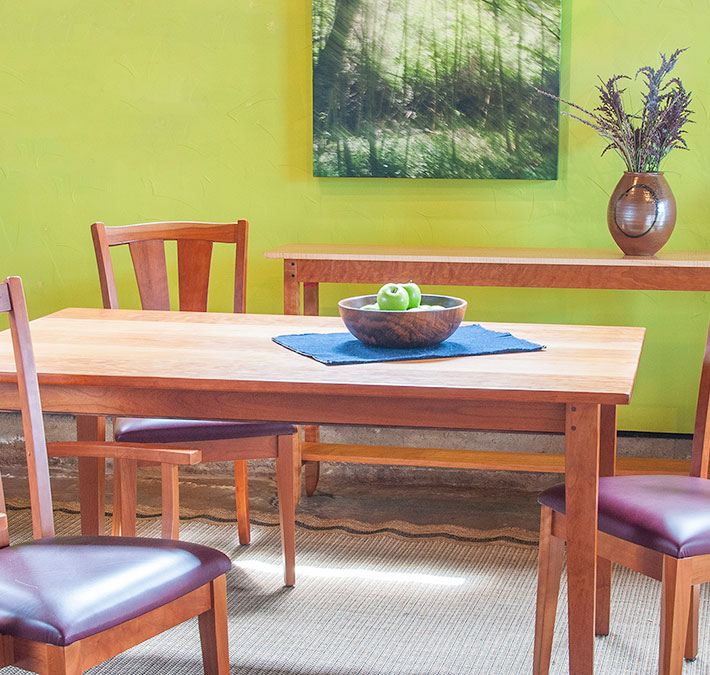 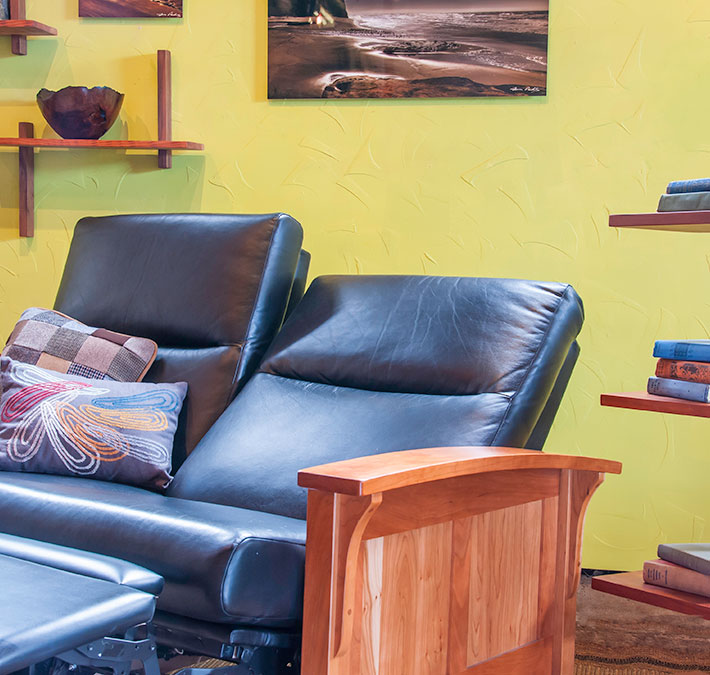 We are temporarily closing the store and will be open by appointment only for furniture orders. Please contact Ken at Ken@madeinpescadero.com or 650-879-9128 for an appointment until further notice. We are still taking and building orders.